BODET at EURASIA RAIL in Turkey

Several analogue and digital clocks were presented including our IP supervised clock solution that has attracted several visitors from Turkey Rail Industry but also from neighboring countries.
BODET is a strong actor in Turkey and is already synchronizing major rail projects such as Istanbul metro and several Turkish Railway lines. 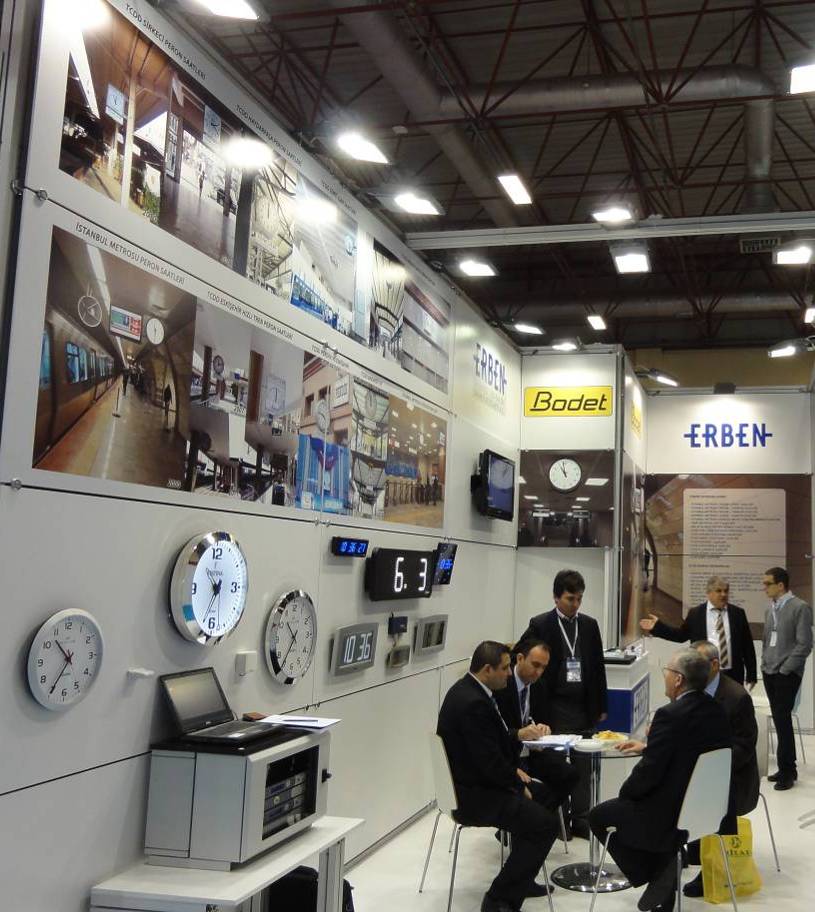