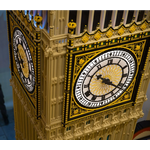 British major symbol, Big Ben Tower has got a replica featuring six-metres, made with the famous toy maker bricks. Using radio signals, MELODYS sounders broadcast bell sounds in the replica and are managed by a master clock without requiring any wiring. 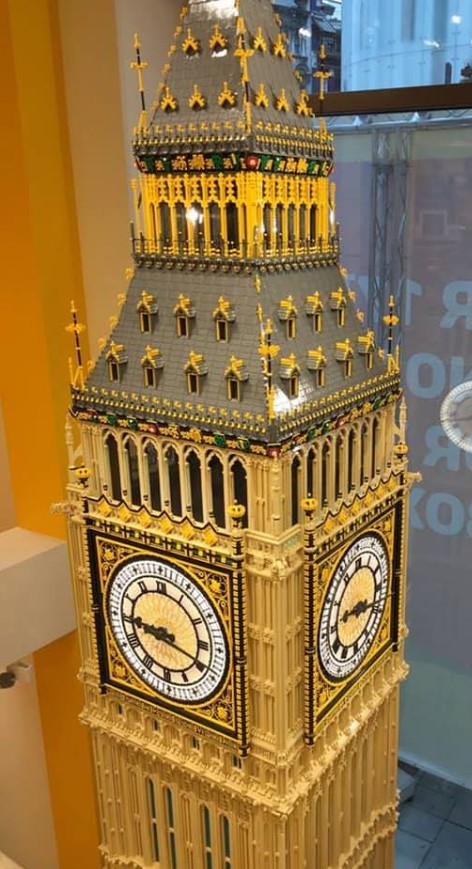